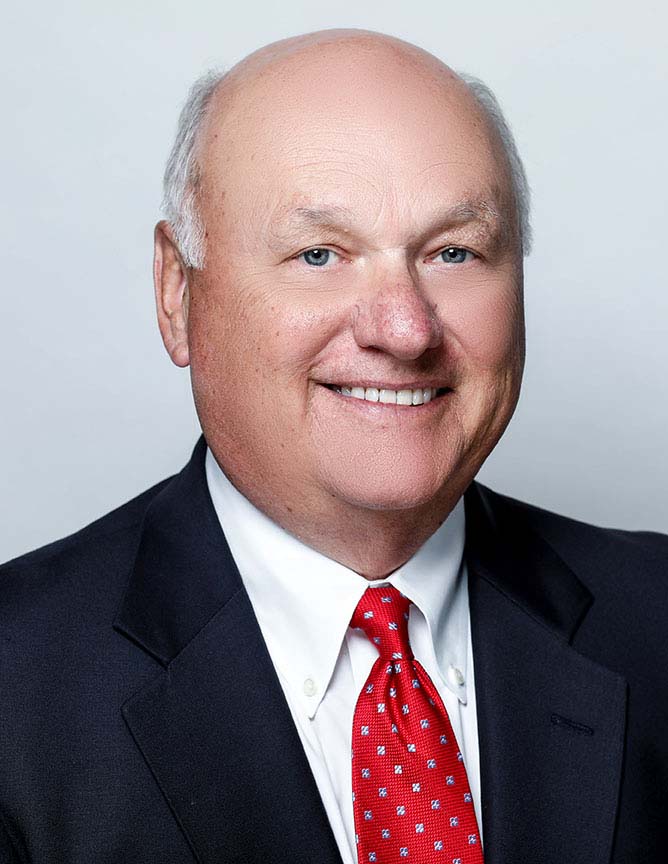 Larry Hughston is a 3rd generation Independent Insurance Agent. His great grandfather started Hughston Insurance Agency in Crowell, Texas in 1935. While attending college, Larry worked part-time for the Hooper Holmes Bureau in Amarillo, Texas, doing dwelling inspections for Insurance Companies. In 1973, Larry was offered a position with the General Adjustment Bureau, as a claims adjuster in Dallas, TX. In 1980, Larry joined the C. B. O’Beirne Agency as a producer and eventually purchased the agency. Larry became a part of the Davis-Dyer-Max family as a partner in 1998 and has been the President of the agency since 2011.

Larry has always been active in the Independent Insurance Agents of Dallas and served two terms on the Board of Directors. He obtained the professional designation of CIC in 1983.

Larry and his wife Micke have two children and five grandchildren. He enjoys fishing and hunting at their ranch in Crowell.