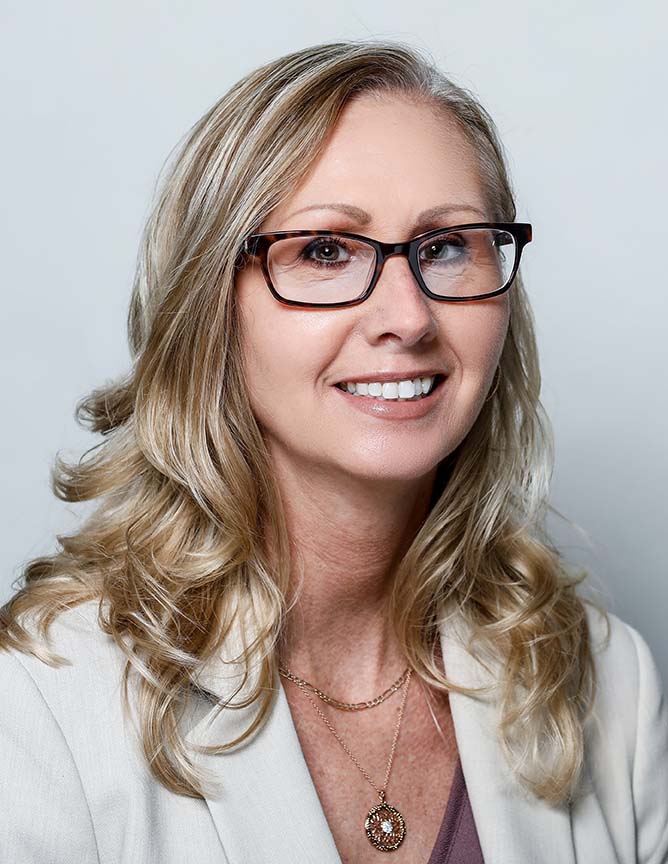 Michele began her career in the Insurance Industry because of her father’s influence, who was a life insurance agent & manager. She began her career in 1982 working in Personal Lines for two local agencies. In 1992, she joined Davis-Dyer-Max in the Commercial Lines department. She became an insurance advisor in 2015 writing both Personal Lines & Commercial business. Michele’s customers consist of contractors, manufacturers, wholesalers, retail, condominium, townhouse and homeowner associations.

Michele is an agency member of the CAI Institute, which partners with vendors, property management companies, and homeowner associations. She also holds the designations of CISR, ACSR and is furthering her education in Life & Health.

Michele loves Mexican food, baseball, basketball and football games. She has been married for over 30 years and has one son who graduated from Texas A&M.