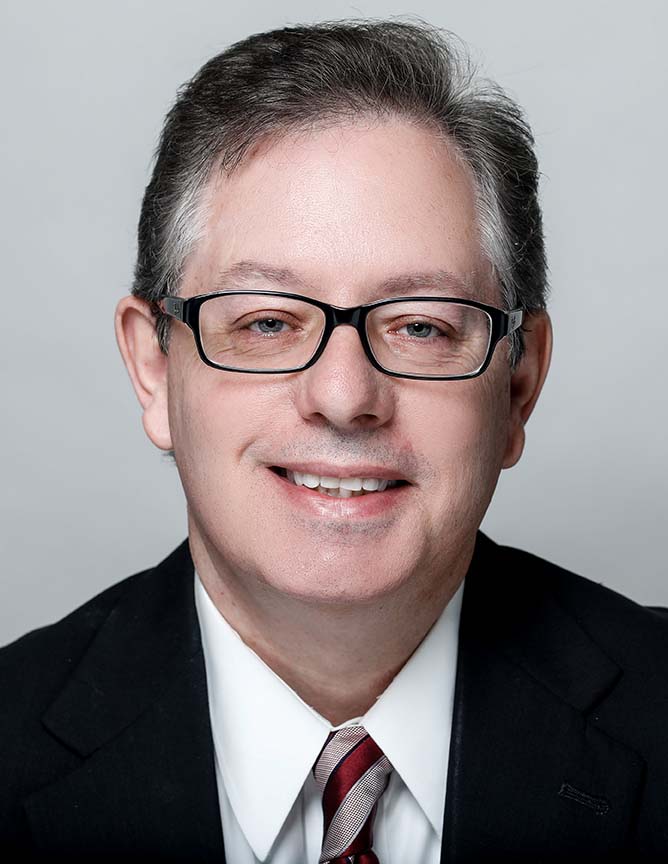 Sherman began his career with Sentry Insurance in 1992. While at Sentry he earned several awards including Rookie of the Year 1993, 2-time Sales Representative of Distinction, 2-time Leadership award winner, and 1 Super Bowl Sales award. Sherman became an independent insurance agent with Davis-Dyer-Max, Inc. in 1994. Since that time, he has focused primarily on commercial insurance, but also handles larger homes in the Personal Lines department. His commercial lines experience extends to, but is not limited to, manufacturing/wholesale, food processing, contracting/construction, heavy industry and union liability.

Sherman earned a BA from Stephen F. Austin with a minor in economics. He ranks as a 3rd degree black belt (ATA). He is a member of the Sons of the American Revolution and Gideons International. Sherman is married with 3 children and 7 grandchildren. He and his wife attend Believers Chapel in Dallas, Texas.